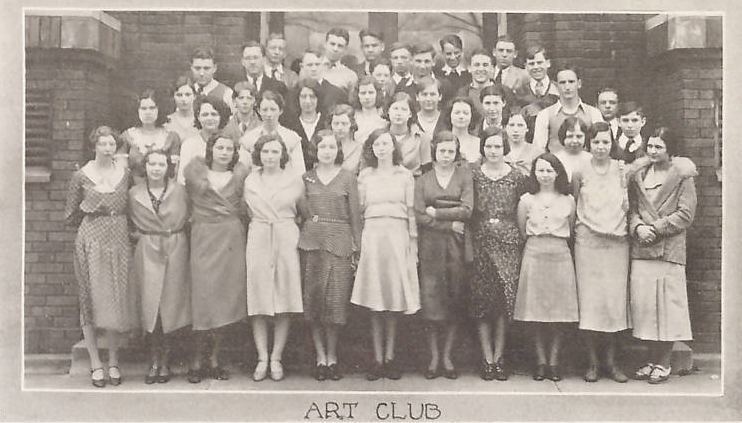 If there is a researcher out there who finds the 1932 Broad Ripple Riparian yearbook, I would be interested in receiving scans.
Posted by Patrick Jones at 5:53 AM