149 years ago today, on 20 September 1863, Joseph Thomas Jones was transferred from Fort Delaware prisoner of war camp to Point Lookout, Maryland. I have previously recounted Joseph's story (and that of his brother-in-law William Daniel), from his capture at the Battle of Big Black River to his parole in a prisoner swap in February 1864.

There is a large amount of primary material from the Civil War on Point Lookout. I have included an initial set of reports below from War of the Rebellion: A Compilation of the Official Records of the Union and Confederate Armies (see Google Books). Part 3 will follow later this week. 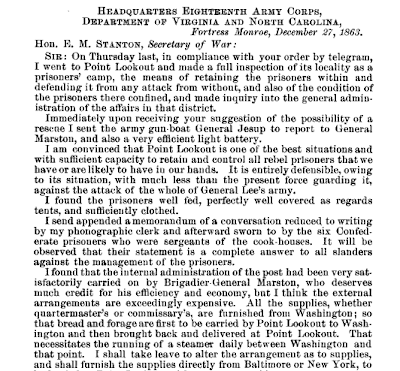 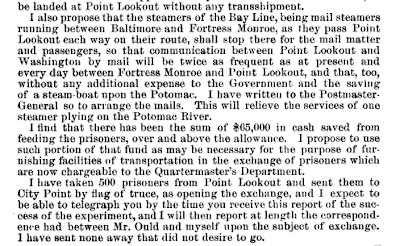 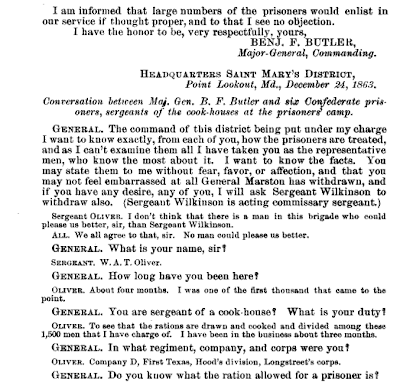 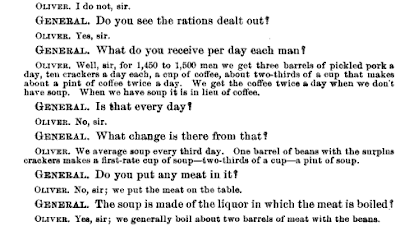 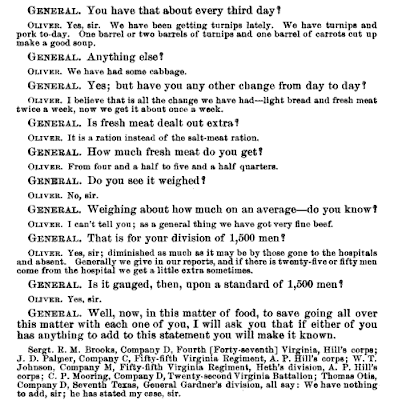 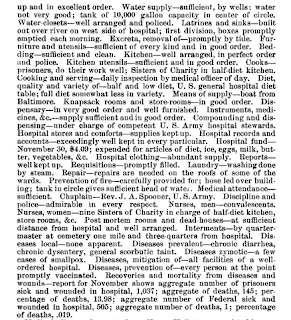 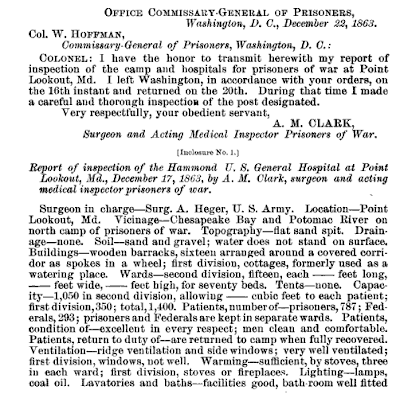 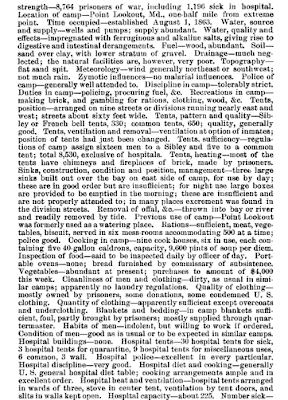 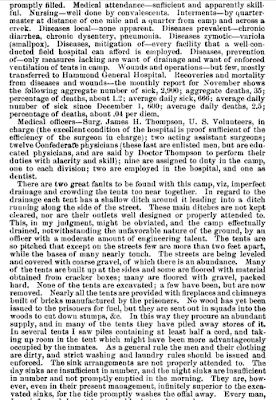 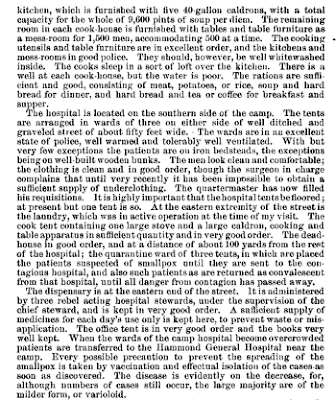 Posted by Patrick Jones at 5:49 AM