In January I wrote about my great-grandfather, Harry Edward O'Brien. Harry married my great-grandmother, Blanche Lamon on 18 February 1912 in Indianapolis, Indiana. Blanche was the daughter of Uriah Lamon and Anna Smith, and was born in Fort Branch, Gibson County, Indiana on 28 June 1887. 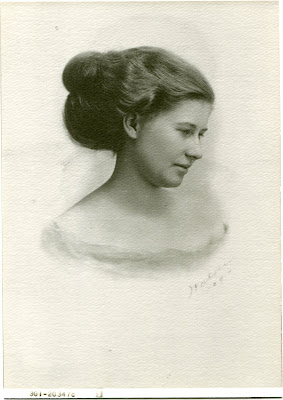 Blanche met me after I was born, she gifted me a baby book which I still have. I am hoping to supplement this entry with some stories from my parents.

According to the City of Indianapolis Directory from 1913, Harry and Blanche were living 715 East 17th Street, Indianapolis (near Downtown, on the corner of North College & 17th Street). The home still stands, although probably for not long. On Google Streetview it looks like the home is slated for being demolished. By 1918, Harry and Blanche were living at 432 West 31st Street (that house appears to have been well-cared for and looks a lot like the house in the pictures of Blanche below).

In the 1920 US Census, Harry, Blanche and family were in Indianapolis (Washington Township), Marion County, Indiana.

In the 1930 US Census, the O'Briens were in the same house in Indianapolis.

I'm looking forward to finding them in the 1940 US Census.

My Dad's cousin Mike O'Brien provided me with the great old photos of Blanche in this set. 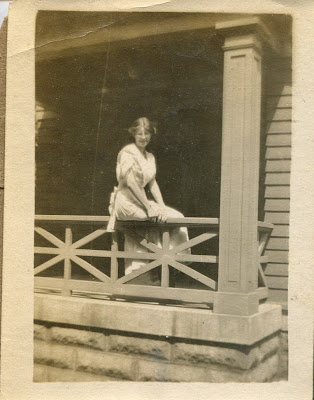 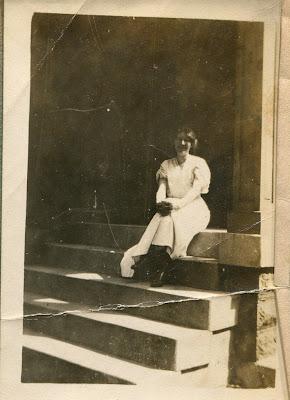