This post provides more detail on the Sterling Brewery of Evansville, Indiana, employer of Stanley Read from 1944-1958. Stanley was my great-grand-uncle, son of Charlie Read and Mary Alice Cain. 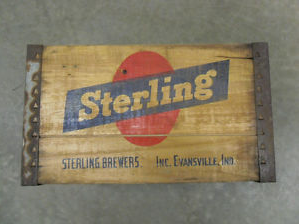 Sterling Brewery was not Stanley's first involvement with breweries in Evansville. In the US City Directories, Stanley was a driver for Southern Indiana Beverage Company for several years before joining Sterling.

HistoricEvansville.com contains a number of photos for the famous brewery (see Sterling Brewery photos at http://www.historicevansville.com/tag.php?id=sterling). 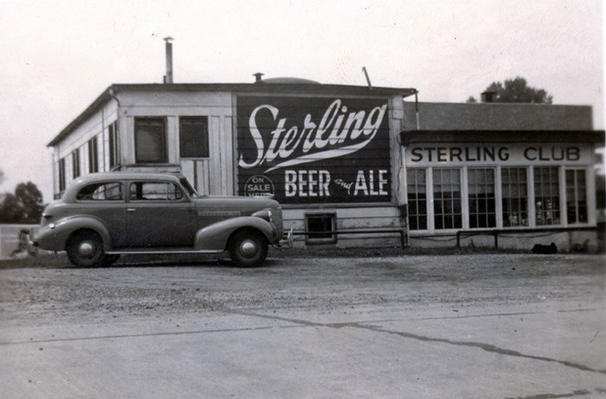 The brewery dates back to the 1860s, but the brewery where Stanley worked was completed in 1914. After changing hands in the 1970s and 1980s, Sterling was sold to Pittsburgh Brewing. The building was razed in 1998. When Pittsburgh Brewing went bankrupt, the Sterling brand was bought and the beer was relaunched in 2013. More information on new Sterling is available at SterlingBeer.com.